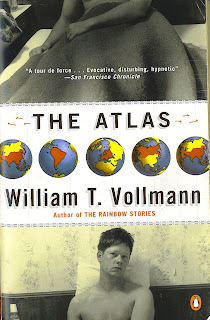 
Vollmann and Glawogger gaze at prostitutes from very privileged vantage points. They're white, highly educated men who hail from wealthy nations (the U.S. and Austria, respectively) and they both clearly enjoy the mobility and access these privileges afford them. But if the wide gulfs between these artists and their subjects make feel us icky, can we really condemn them for it? Is it better to leave the horrifying inequalities wrought by global capitalism intact and unexamined? Or should we stare at them unwaveringly, as Vollmann and Glawogger do? The line between voyeurism and compassion in their work is a thin one, but we—snugly nestled in the comfortable perch of the West—cannot claim innocence either. Vollmann and Glawogger create art that's challenging in the most pure sense of the word: it intrigues us, but also implicates us.

After being bowled over by Whores' Glory (the title rings awfully close to the title of Vollmann's Whores for Gloria), I sought out Glawogger's first globalization documentary, Megacities. The connection I'd suspected between Vollmann and Glawogger was laid bare. The film begins with this Vollmann epigraph:


And perhaps in abodes of poverty, where health, learning, shelter and security are not birthrights, the soul is not a birthright either.

I thought I'd let Vollmann and Glawogger resonate with each other by setting off some screen grabs with some excerpts. Let's find out what happens when these two artists start talking to each other. 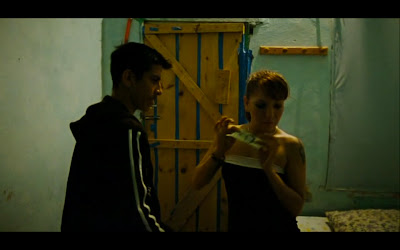 Outside the hotel window an Indian girl was saying: Pay me, and a white man said, It's in the car. I'll get it, I promise. No, don't come with me, bitch, you just stand there and wait. (The Atlas) 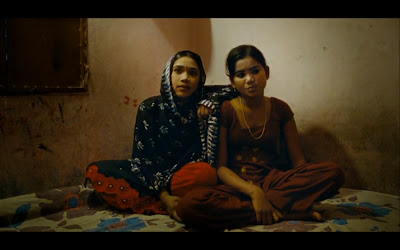 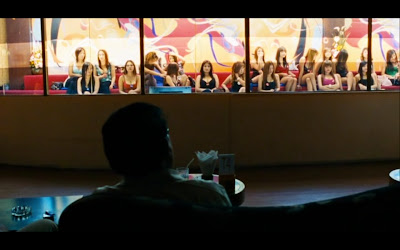 Too much contemplation of any object, however unwilling the gaze, may reveal a secret. Better to change the angle of view as often as possible. (The Atlas) 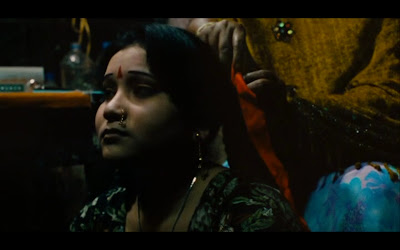 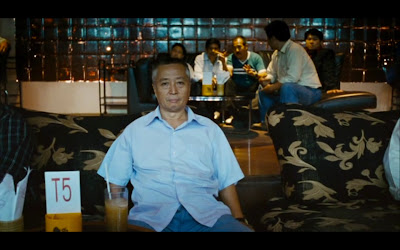 He had used up every place now. Everywhere he went, he'd say to himself: There's nothing for me here anymore. No more nowhere nobody. (The Atlas) 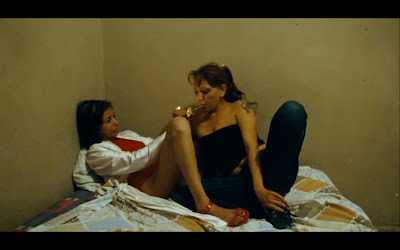 She leaned forward, her eyes hurting and confusing him, and her face descended, her eyes shining almost malignantly, and then her full lips began to open and somebody shone the flashlight on them and her lower lip began to glisten with spittle, and then a long slender thread of it crawled down from her lip, with much the same speed as a spider descending its strand, and he was shocked to find how much he wanted that spittle inside his mouth. (The Royal Family) 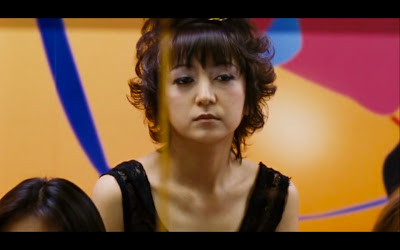 I wish I was the prettiest and the best, said Lily. Maybe I'm one of the top girls, but one account of a lot of financial stuff am I so down, so down to earth. Not to say I'm past the bloom. (The Royal Family) 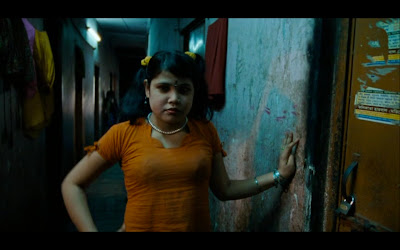 Like all the brilliant women he knew who kept crying out that people made no sense and whose dream it was to flee everything and work at a Dairy Queen somewhere in Mississippi, Domino had visions which life would never live up to. Her brightest vision was that everyone would love her. Her life asserted that everyone hated her. (The Royal Family)